Find out more about who we are and our motivations

Morta was founded by Matt and Mo in 2018, with the mission of transitioning the construction industry from analogue document-centric workflows to automated data-centric workflows. Having worked with the largest contractor in the Middle East, Mo noticed that despite the increasing number of software and emerging technologies in the construction industry, excel and word were still pervasive. This resulted in project professionals spending the majority of their time on collecting, cleaning, sharing and analysing data. After moving to London to join Entrepreneur First where he met Matt, who experienced the pains of MS Excel during his work in finance, they set out to build an application that looked like a spreadsheet but had the utility of databases.

They chose to name the company Morta because they believe that just like Mortar, data binds construction projects together. Today, Morta is being used by 50+ organisations across the globe and on several multi-billion pound programmes to eliminate spreadsheet risk, make information accessible and automate processes.

What makes us proud 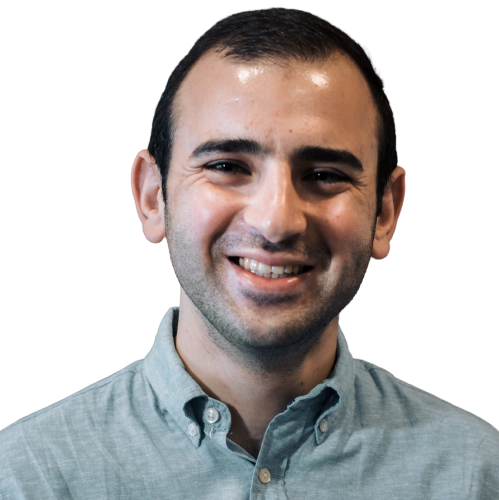 Mo's mission to remove excel from construction started in 2013, after having to manually re-enter data 3 days a week on a megaproject. He worked with the Chief Information Officer of a top 20 global contractor (CCC) on setting best practices for data flow. He holds an MPhil in Engineering for Sustainable Development from the University of Cambridge. 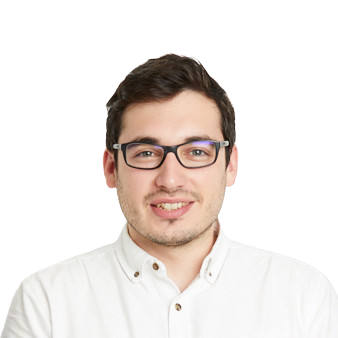 After graduating with a degree in Economics, Matt worked in investment banking and equity research with a focus on technology. Having developed many applications on the side, he quickly realised he wanted to build technology companies rather than analyse them. Matt holds a MSc in Computer Science at Imperial College London. 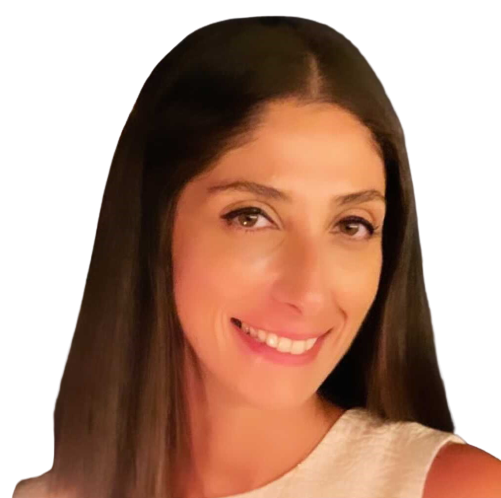 Mirna has spent the last 11+ years of her career defining, developing and implementing project controls solutions on mega-projects. 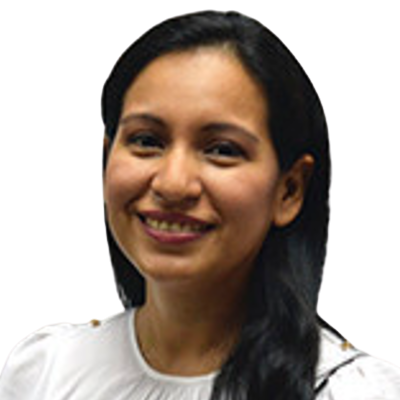 Originally from Ecuador, Vero is an experienced developer who previously focused on financial services and telecoms and has a MSc in Computer Systems Technology. 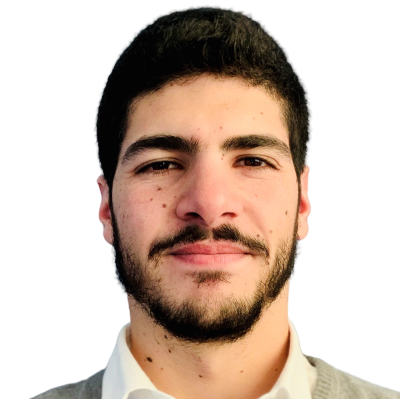 Jad has led the digitsation and automation of day-to-day project management operations for some of the world's largest and most prestigious projects. 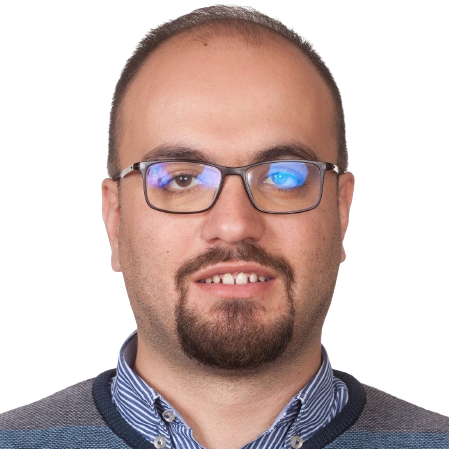 Ali has been an evangelist for digital transformation in construction for 13+ years, working across Innovation, R&D and software development